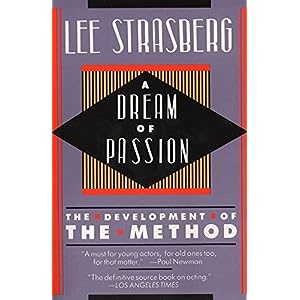 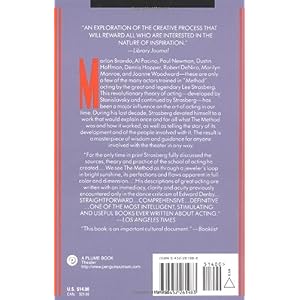 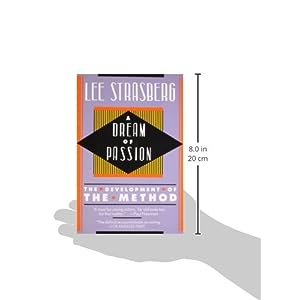 A Dream of Passion: The Development of the Method

Marlon Brando, Al Pacino, Paul Newman, Dustin Hoffman, Dennis Hopper, Robert DeNiro, Marilyn Monroe, and Joanne Woodward—these are only a few of the many actors training in “Method” acting by the great and legendary Lee Strasberg. This revolutionary theory of acting—developed by Stanislavski and continued by Strasberg—has been a major influence on the art of acting in our time. During his last decade, Strasberg devoted himself to a work that would explain once and for all what The Method was and how it worked, as well as telling the story of its development and of the people involved with it. The result is a masterpiece of wisdom and guidance for anyone involved with the theater in any way.

“A must for young actors—for old ones, too, for that matter.”—Paul Newman

“An exploration of the creative process that will reward all who are interested in the nature of inspiration.”—Library Journal 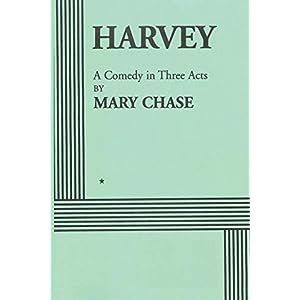 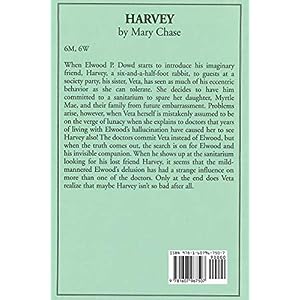 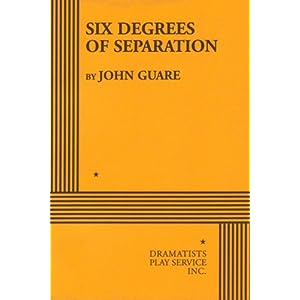 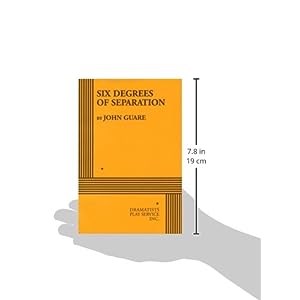 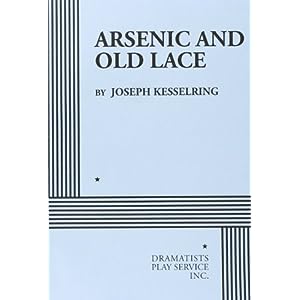 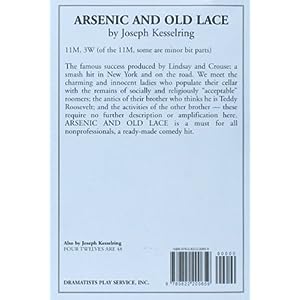 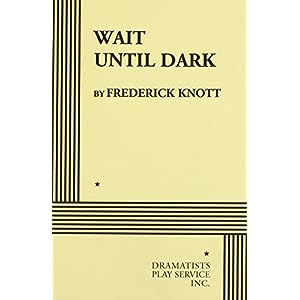 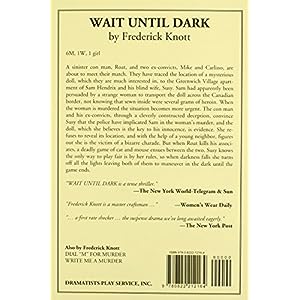 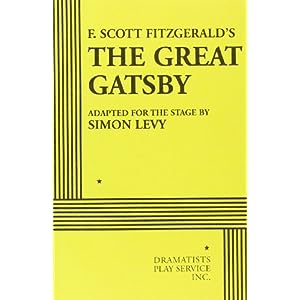 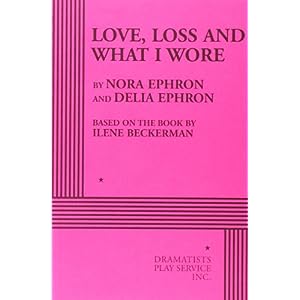 Love, Loss and What I Wore 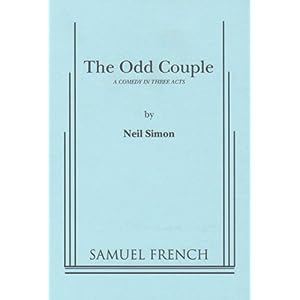 The Odd Couple: A Comedy in Three Acts unknown Edition 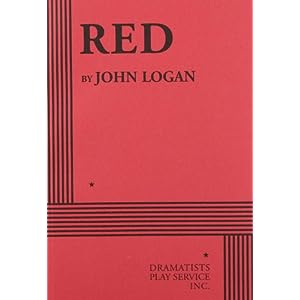 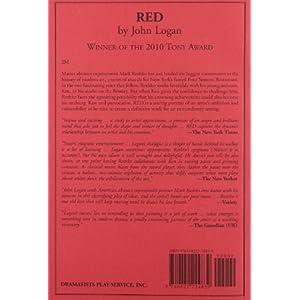