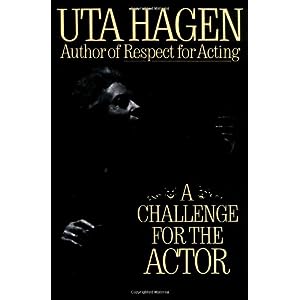 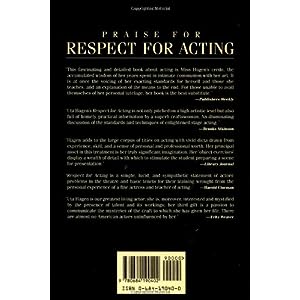 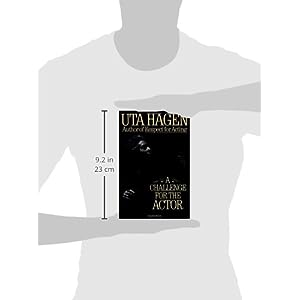 A Challenge For The Actor

Theoretically, the actor ought to be more sound in mind and body than other people, since he learns to understand the psychological problems of human beings when putting his own passions, his loves, fears, and rages to work in the service of the characters he plays. He will learn to face himself, to hide nothing from himself — and to do so takes an insatiable curiosity about the human condition.
from the Prologue
Uta Hagen, one of the world’s most renowned stage actresses, has also taught acting for more than forty years at the HB Studio in New York. Her first book, Respect for Acting, published in 1973, is still in print and has sold more than 150,000 copies. In her new book, A Challenge for the Actor, she greatly expands her thinking about acting in a work that brings the full flowering of her artistry, both as an actor and as a teacher. She raises the issue of the actor’s goals and examines the specifics of the actor’s techniques. She goes on to consider the actor’s relationship to the physical and psychological senses. There is a brilliantly conceived section on the animation of the body and mind, of listening and talking, and the concept of expectation.
But perhaps the most useful sections in this book are the exercises that Uta Hagen has created and elaborated to help the actor learn his craft. The exercises deal with developing the actor’s physical destination in a role; making changes in the self serviceable in the creation of a character; recreating physical sensations; bringing the outdoors on stage; finding occupation while waiting; talking to oneself and the audience; and employing historical imagination.
The scope and range of Uta Hagen here is extraordinary. Her years of acting and teaching have made her as finely seasoned an artist as the theatre has produced. 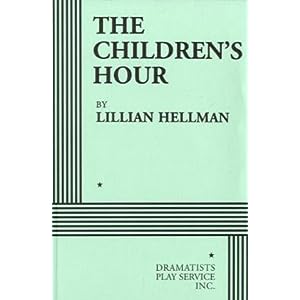 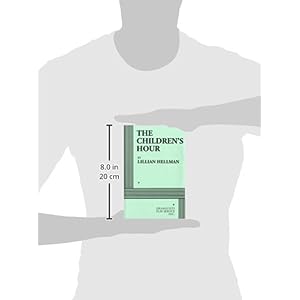 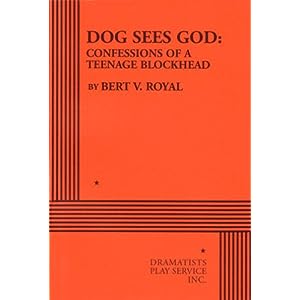 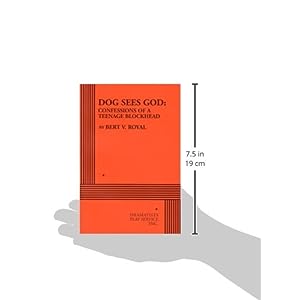 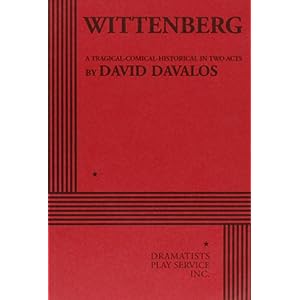 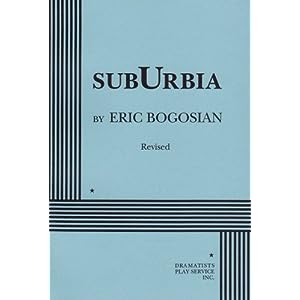 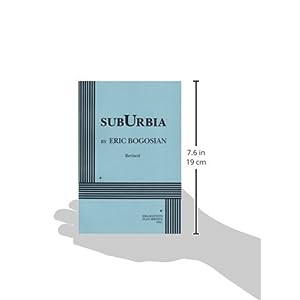 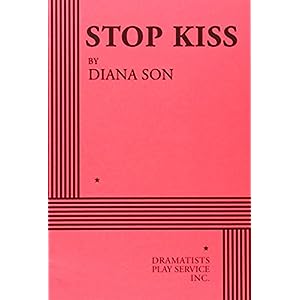 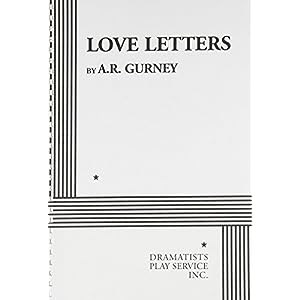 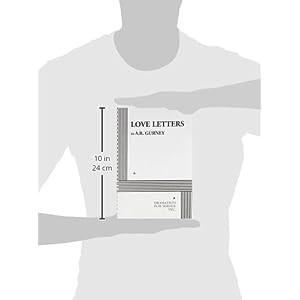 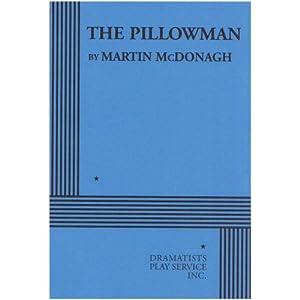 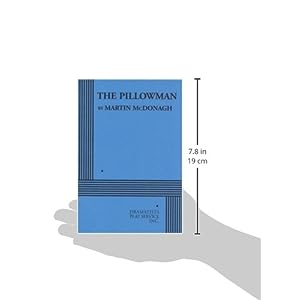 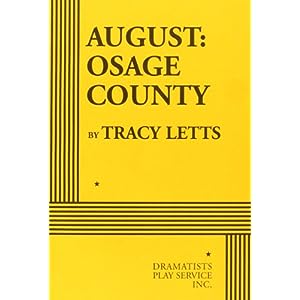 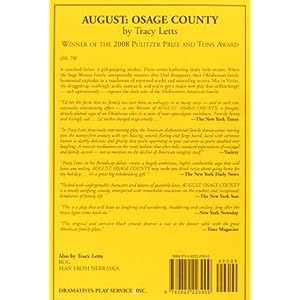